XSS can be subdivided into low (XLSS), high (XHSS) and peak (XPSS) according to work allocation ratios.  Xert Mobile, for example, will provide real-time XLSS, XHSS and XPSS totals during the recording of an activity.  Each of these strain scores can be used in separate Training Load and Recovery Load calculations which can then map to individual Impulse Response models for each Fitness Signature parameter. 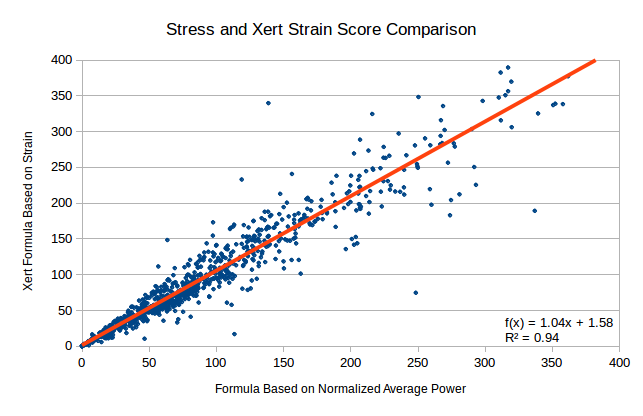